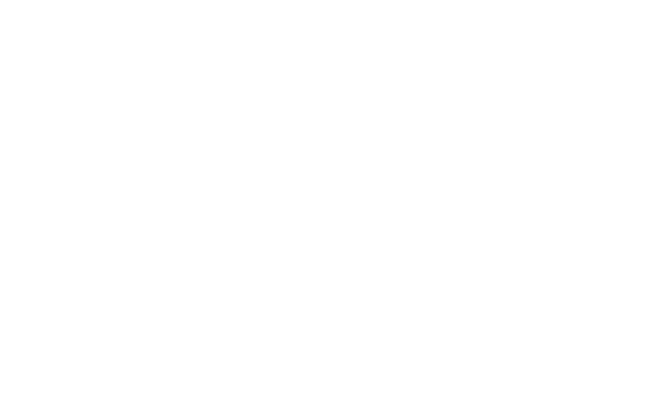 Mō mātou | About us

Ngāti Whare takes its name from the eponymous ancestor Wharepakau. Together with his nephew Tangiharuru (the progenitor of Ngāti Manawa) and their followers, Wharepakau conquered Te Marangaranga, the original inhabitants of the western Urewera/Kaingaroa area, some time in the early 1600s. Ngāti Whare and their close neighbours Ngāti Manawa have remained resident on these lands ever since.

There are, however, a number of other Ngāti Whare entities, notably the Ngāti Whare Trust and Te Whaiti Nui a Toi Trust, which serve more specific purposes and beneficiaries. The Ngāti Whare marae are also run through their own marae committee.

Ngāti Whare is one of the eight Central North Island (CNI) iwi who have joined together in a collective to achieve settlement with the Crown over the Crown Forest Licence Lands.

Aside from the CNI Forests Iwi Collective Settlement, Ngāti Whare have now completed their own individual settlement negotiations with the Crown.

Click here to read the Ngati Whare Deed of Settlement >>>

Te Rūnanga o Ngāti Whare Iwi Trust held the mandate of Ngāti Whare to negotiate on behalf of the iwi with the Crown to resolve Ngāti Whare’s historical Treaty grievances.

In December 2008 Ngāti Whare ratified amendments to the Trust Deed in order to allow Te Runanga o Ngāti Whare to become a “Mandated Iwi Authority” for Fisheries purposes, and to be an effectively structured post-Treaty settlement entity for Ngāti Whare.

The amended Trust Deed can be viewed here >>>

View Our People
Resources and Documents